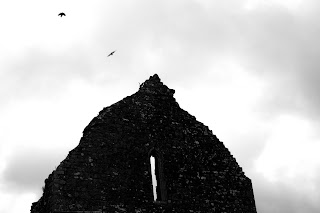 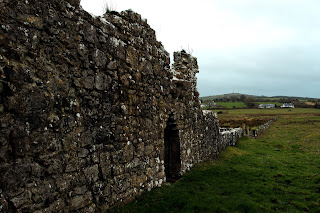 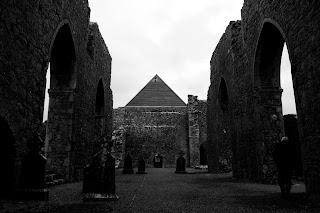 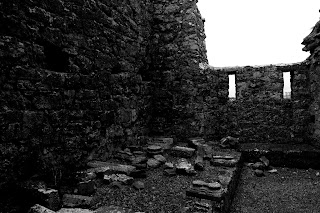 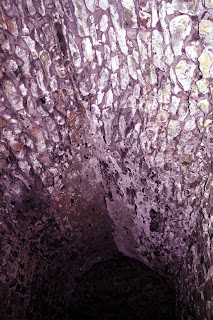 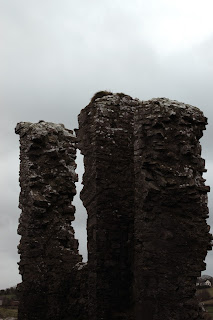 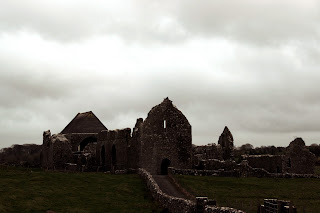 Posted by Michael O'Brien at 03:51 No comments:

I slept through the MacPhersons paint explosion. My father slept through the earthquake of '88. Both were rare occurrences. There had never been a paint explosion in our town before and the last time an earthquake shook potatoes hadn’t even got here.
We watched action movies. The night chipped away. The girl in the USA bikini fired her automatic rifle at the east German bad guys. The sound effect of empty shells hitting the floor reminded me of winter rain. A close up of her face exasperated by the rampage.
Father was working nights. He later fabricated a story saying that he saw the wardrobe shake. I thought it was probably a poltergeist rather than the earthquake. My shorts had a tricolour flag and I imagined myself as a bandit. The liberal movies later proved to be too conservative for my palate and I found the racism in Die hard 3 too much to palate.
A shopping bag left on the table read ‘flavour of the month’ the rest is crumpled up and I couldn’t have cared less. I ripped the crisps out and absently opened them and started shoveling them into my mouth. A g chord was plucked in some far off studio and the player raked chords up for future nostalgia. Thanks, buddy.
People later said they thought it was a thunderstorm. Kids at school said it sounded like Iraq although they had only travelled as far as the supermarket in Bolton. One boy, two years ahead of us, had been as far as far as London for a football trial. He had nothing to say about the explosion.

a sky dilates
w/ king edwards
the sound of carols

Posted by Michael O'Brien at 06:09 No comments: